Keto and Intermittent Fasting: Better Together?

Written by Eka Bobokhidze • Registered Associate Nutritionist, ANutr, MSc
"Eka is a qualified public health nutritionist with more than five years of experience in research. Aside from her researcher career, she is a freelance nutritionist and a copywriter, providing personalized nutrition advice and support to clients."

If you walk into any grocery store, you’ll see an abundance of “keto” products – from ice cream to cookies to bagels. It’s a stark contrast to a few years ago when you’d be hard-pressed to find anything labeled “keto” in the store, but a true testament to the growing popularity of the ketogenic diet.

Weight loss is the #1 reason adults choose to follow a diet, so what if you could achieve weight loss quicker by combing two popular methods?

The ketogenic diet was originally developed about a century ago to help patients with epilepsy manage their symptoms (1). Since then, it has gained popularity for other potential health benefits, such as weight loss, improved brain function, and the management of type II diabetes.

If one diet could lead to so many benefits, why isn’t everyone practicing keto?

The answer lies in the structured nature of the diet’s composition, which may be difficult to follow in the short and even long-term. The keto diet consists of high-fat, moderate protein, and very low-carbohydrate consumption. And when we say, very low carbohydrate consumption, we mean it. The keto diet allows no more than 20-50 grams of carbs per day – think the carb equivalent of 2 medium apples.

It may seem strict, however, the lack of carbohydrates serves a purpose. It forces the body to use up all its glucose stores (aka glycogen) and eventually switches to using fat as the main source of energy instead. The liver starts to produce ketones – a molecule that fuels the brain when glucose is not present. This state is called nutritional ketosis (1).

Studies have reported not only a significant weight loss among the individuals following a keto diet but additional advantages such as reducing hunger and appetite (2). Adverse effects associated with the keto diet have also been observed. Keto flu, constipation, headaches, muscle cramps, weakness, and nausea are the most commonly observed (1 , 2).

Intermittent fasting, on the other hand, refers to a variety of eating patterns in which one abstains from eating or eats very few calories for periods ranging from as little as 12 hours to several days (3). Different types of regimens are listed in the table below.

Intermittent fasting has been found to improve cardio-metabolic risk factors (such as insulin resistance and dyslipidemia), can help reduce visceral fat mass, and can support weight loss. Aside from the above, therapeutic fasting has been shown to offer some other benefits, including improved lipid profiles and osteoarthritis relief (3). The key mechanism for these beneficial effects is a switch of metabolism. In particular, once glycogen stores are fully depleted, an increased amount of fatty acids and glycerol is produced as breakdown products of adipose tissue. This induces the generation of ketones, which, as mentioned before, are the preferred fuel for the brain during the fasting or extended exercise period. Interestingly, these changes can only happen after 12 to 36 hours of fasting, depending on the physical activity level and glycogen storage volume of the individual.

While the keto diet and intermittent fasting are different in methodologies, they can have similar outcomes, such as ketosis. And can also offer similar benefits, such as increasing insulin resistance, decreasing oxidative stress, preserving lean muscle mass, reducing fat tissue, and finally lowering the risk for cardiovascular, metabolic, and neurodegenerative diseases.

What happens when you combine keto and fasting?

Individually, keto and intermittent fasting can be effective tools for achieving a number of health benefits. However, many are exploring the combination of a keto diet with intermittent fasting to achieve ketosis quicker or even to reap the benefits of keto in a more sustainable fashion.

There are different ways to combine these two diets. For example, one might try eating a keto diet within a condensed window of time. Another option is to follow it on alternating days (4).

While the combination of the two diets has not been tested widely yet, a few case studies have been reported with promising results in the management of type 2 diabetes.

Potential benefits of practicing both keto and intermittent fasting

While the combination of the two diets has not been tested widely yet, a few case studies have been reported with promising results in the management of type 2 diabetes.

Other potential benefits of practicing ketogenic intermittent fasting include:

Who should stay away from intermittent fasting on a keto diet?

Ketogenic intermittent fasting is not recommended for those with chronic kidney disease, a history of eating disorders, or disordered eating, who are receiving active cancer treatment, or are pregnant or breastfeeding. IF or Keto diets alone may also not be appropriate for these individuals.

Another point to consider is that since both IF and the ketogenic diets are restrictive in nature, it may be difficult to consume adequate amounts of key nutrients such as fiber, a type of carbohydrate known to support gut health and lower cholesterol. Research has also demonstrated a negative effect of the keto diet on bone density and microstructure (4).  Finally, fasting on a keto diet may be difficult to stick to long-term due to its restrictive nature.

With any new diet plan, it’s important to consult with a professional such as a registered dietitian or doctor.

What is ketogenic fasting?

To sum it all up, ketogenic fasting is a combination of consuming high fat, moderate protein, and very low carbohydrates during designated time periods while fasting during the remaining time periods. Combining the two diets may have increased benefits for prediabetic or insulin-resistant patients, may help individuals reach ketosis faster, may increase weight loss, and finally may improve cognitive performance. Keep in mind that some side effects may present and that this particular diet may not be appropriate for all individuals. Consulting with a health professional who is familiar with your medical history is always recommended.

Intermittent Fasting For Women: Does It Work 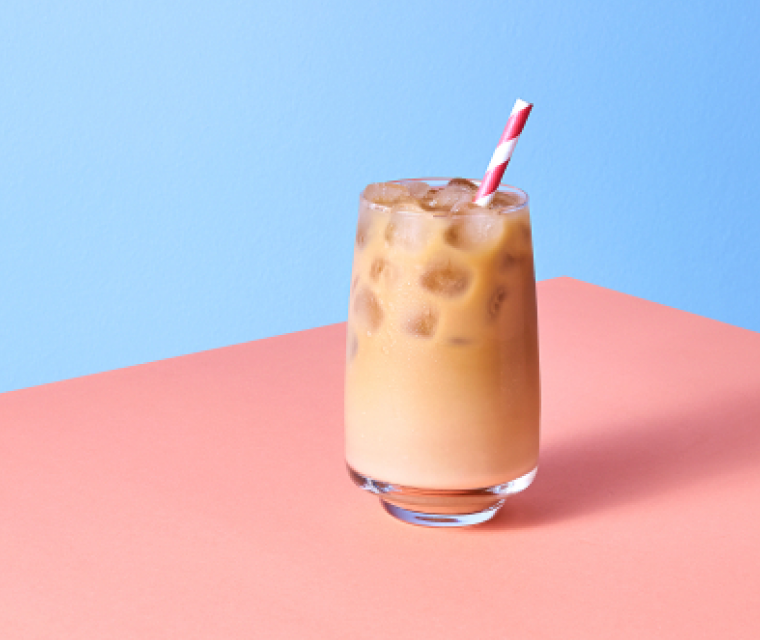 Can You Drink Coffee During Intermittent Fasting? 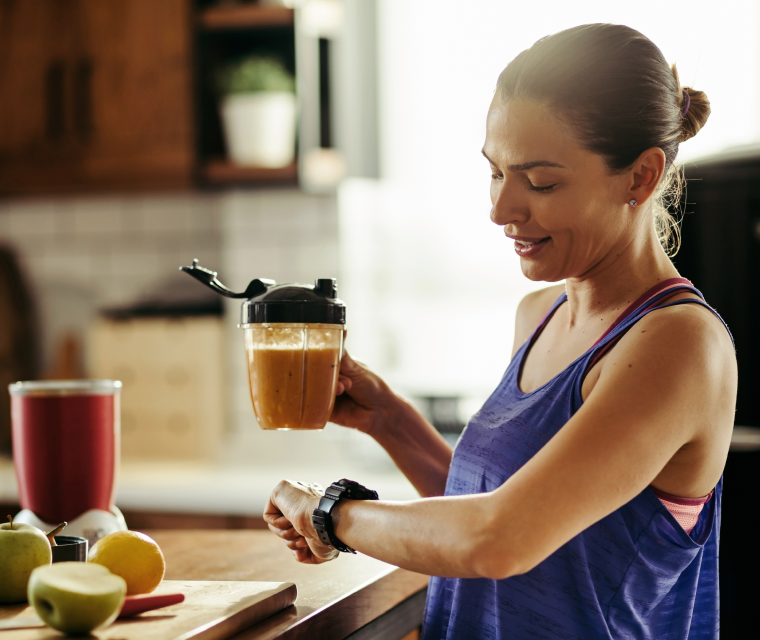 What is Intermittent Fasting 14:10? 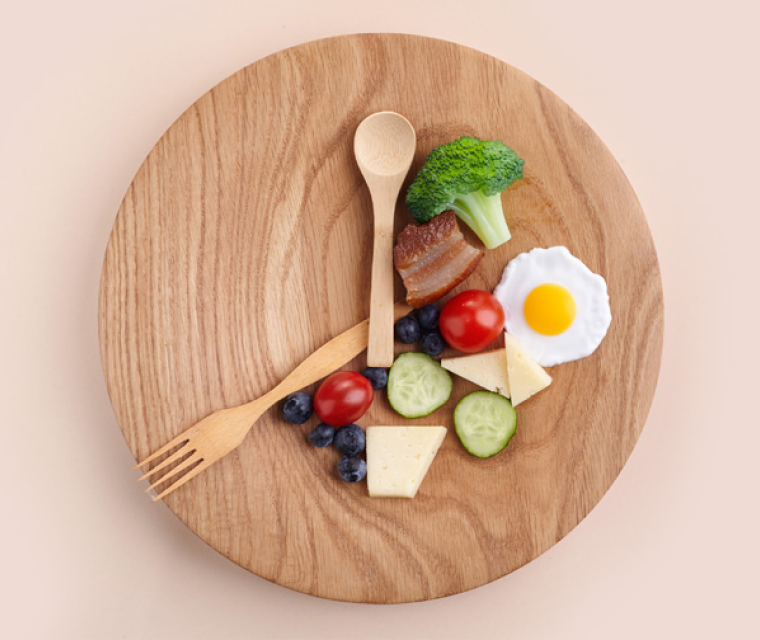 What Is 16:8 Intermittent Fasting?